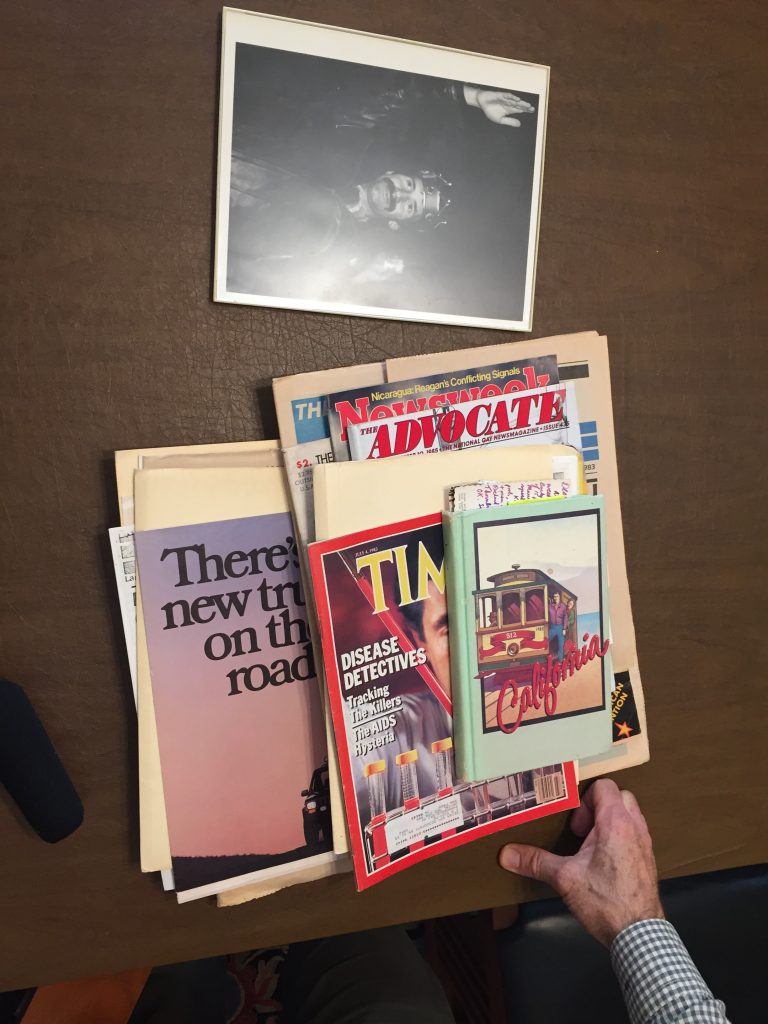 In the early 1980s, young, seemingly healthy men started showing up in hospitals with rare types of cancer and pneumonia. Doctors and researchers didn’t know yet that these were symptoms of the HIV virus, which would end up killing thousands of people across the United States. One hypothesis suggested there might be a single person responsible…

There’s a once-a-day pill you can take to prevent HIV called PrEP, or pre-exposure prophylaxis. It’s a fairly new drug, but trials suggest it’s highly effective. Maybe you’ve seen ads for it on Bart trains or clinic brochures. The ads usually target men who sleep with other men. But these aren’t the only people it… 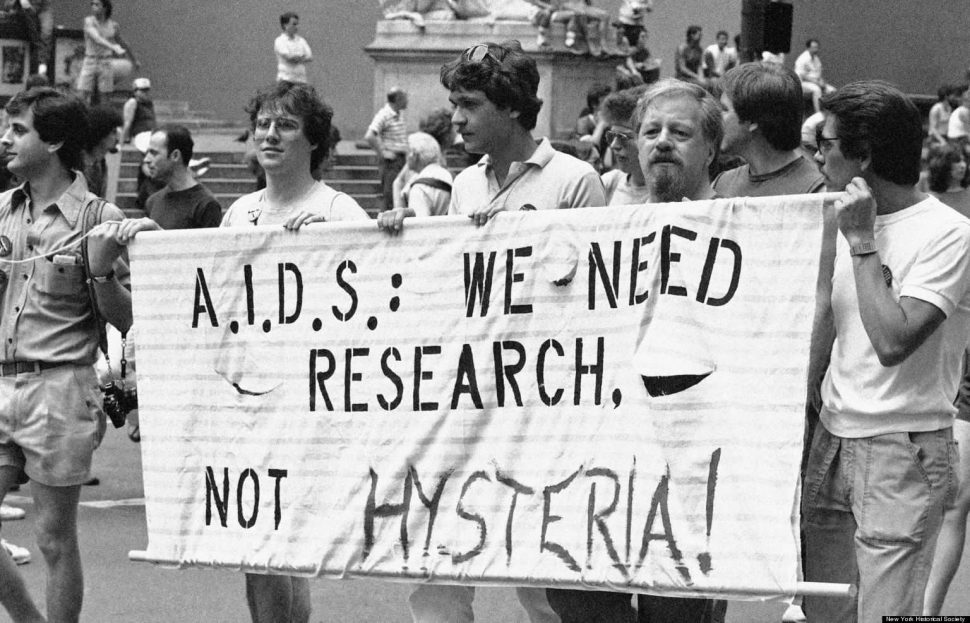 We’re recognizing Worlds AIDS day this week. From the origins of the AIDS epidemic, to talking with those who lived through that era, to dismantling the misconceptions that surround the disease, North Gate Radio has you covered. In this episode, reporters Coby McDonald and Brad Bailey will take you back to the origin of AIDS all the way… 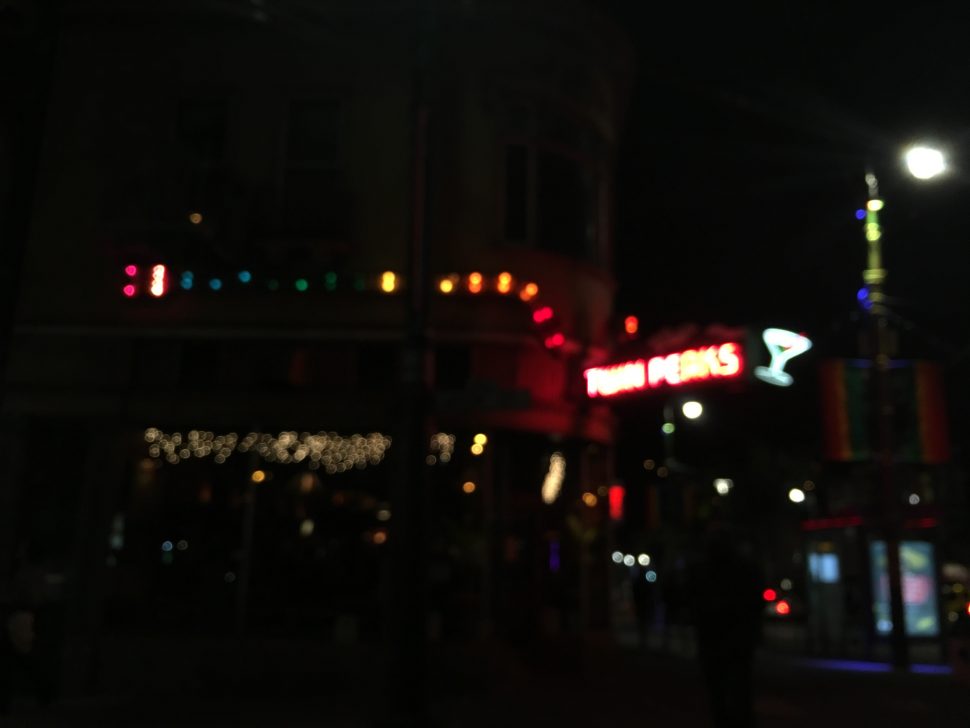 The AIDS epidemic was a scary and unknown time and it hit cities especially hard, even right here in San Francisco. There are those who lived and survived through that time. Come recognize World AIDS day today as Rosa Kwak talks with two individuals who paint a solemn past and hopeful future regarding the AIDS disease.

Maitian is a gay man living in Chengdu, China. He has a wife and an 18-year-old son. Everything was okay until he tested HIV positive.