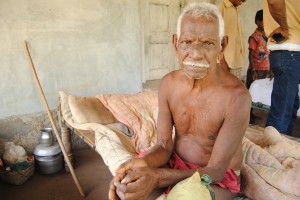 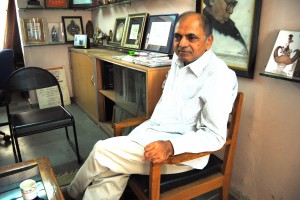 By Alissa Figueroa, for Free Speech Radio (class of 2011) 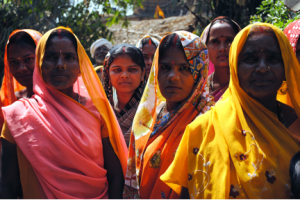 UTTAR PRADESH, India, April 2010—Most of India’s rural women farm, but only 15 percent of them own the land they cultivate. As men leave agriculture for work in India’s growing service and construction sectors (often in cities) the country’s primary cultivators–women—are left without legal land titles. That means they can’t take out loans from banks or government subsidized credit programs, and in many states, they can’t sell their produce at government wholesale markets to ensure a fair price. But the women farmers of India have joined together, in small village-level lending groups, and large, well-organized federations and campaigns to negotiate the system, and fight for full land rights. Slowly, rural women are making their voices heard, even in parliament, where for the first time ever this year, women farmers received an allocation in the country’s national budget.

Alissa Figueroa travelled to Uttar Pradesh and Uttarkhand to report on female farmers. Her final project is a radio story for Free Speech Radio.

ORISSA, India, April 2009—In recent years there have been many reports about desperately indebted farmers in India. Throughout the world, farmers have become increasingly dependent on artificial fertilizers and pesticides to boost production. But the costs are high – and many poor farmers end up buried in debt.

Beth Hoffman reported from Orissa, India on attempts by farmers there to break this cycle of chemical dependency. Some farmer advocates there are trying to find low-cost and low-tech solutions to India’s tired soil – solutions that can increase fertility and yield without more trips to the moneylender.

Beth’s story is a radio piece that aired for Living on Earth in April of 2009. 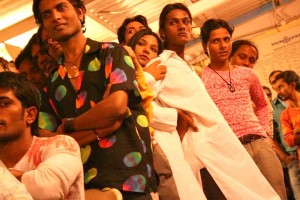